The Difference between the United Kingdom, Great Britain and England Explained.

This is the History of England. This features Celts, Romans, Anglo Saxons, Vikings, Normans, the Hundred years' war, the war of the roses, Kings and Queens. England has had an influx of cultures and languages.
Queen Victoria is the United Kingdoms longest serving monarch. During her reign the United Kingdom went through huge changes socially, culturally, scientifically and through the growth of the British Empire.

Elizabeth I ruled England for 44 busy years. Learn more about the Queen who refused to marry in this video.

The Royal Family from 1066 until today. 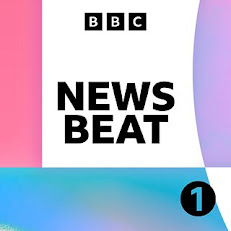 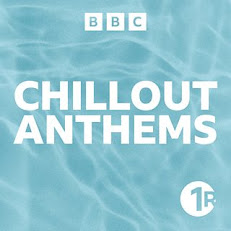 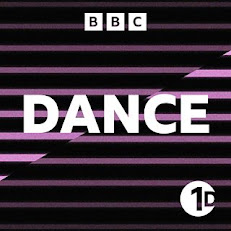 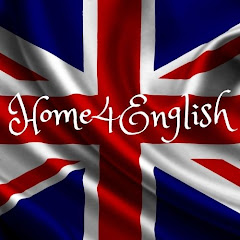